She gained recognition in 2017 with her first official single “For You” which was produced by GoodBoy and that was the light to her music career, which landed her a record deal with Mastar Mind Records, one of the outstanding record label company in Africa.

As a youngster, Marcykeyz started affiliating with music at a very tender age of 8 in a church choir; she felt emboldened and had a powerful urge to sing. At age 14, she developed her voice and song writing skills in music.

Because of her love for music in 2009 she had her first studio experience and exposure when she recorded a song with a friend Kool B.

Marcykeyz was raised by an amazing parent who supported her vision and craft in music which gave her the edge to enrol for a two years course in Peter King College of Music in Lagos. During her time in school she progressed academically in this institution, she majored in music theory and also learned how to play the piano and bass guitar which the professionalism is still infusing in her music up to date. She graduated in the year 2016 and decided to pursue music as a profession.

Watch her freestyle below:-

She released her first official single march 19th 2017 under the Mastar Mind Records imprint “4min” which was generally welcomed and appreciated airplay and later in the year she complimented it with other singles “Vibes” on the 19th of July and then crowned the year with “Soweto” in December 2017 and the visual directed by Tyrak Filmz was released on the 9th of January 2018.

Since the discharge of “First Time Love” in June 2018 with a visual directed by Avalon Okpe one of the biggest music video director in Africa, Marcykeyz has gotten the chance to team up with different craftsmen.

In the year 2019, her fans crowned her with the spontaneous title “The Vibe Goddess” when she blessed the world with her first single for the year 2019 titled: “Take Me” video directed by Avo Films.

The Vibe Goddess never let her fans down as she took the game to the next phase when she released “Kpariwo” featuring one of the biggest exports in Africa Peruzzi the DMW vibes machine, with an exclusive video directed by Abula.

Marcykeyz started the year 2020 on a good note with the release of “Ginger” featuring one of the Marlian Music Member Zinoleesky in January 2020.

Afterward, she took a major break to dish out something extraordinary for her fans worldwide, as she breaks the silence in July with a melodious, tuneful and mellifluous single, that redefined her music and explain how beautiful love can be titled “Dance Along” produced, mixed and mastered by undisputed music producer & audio engineer “Oz’dbeat”.

With the release of “Dance Along” Marcykeyz showed that she’s true “The Vibe Goddess” as the new single is receiving massive response and breaking boundaries across the globe, Marcykeyz just proved herself to be one of the best if not the best female afro dance-hall artiste Nigerian music Industry has ever produced.

the visual brings alive the imaginative dream of the Dance-Along song, which for a certain is an afro dance hall music. Visual shot and directed by “Toka Mcbaror” and Visuals is anticipated to drop soon.

Not too long ago that the queen of afro dancehall Marcykeyz shared her single “Dance Along” a song that is the lead single for her project “DVibe GoddessEP”, the Mastar Mind First Lady Marcykeyz finally unveiled her awaited project, ‘DVibeGoddessEP.’ which houses 6 tracks and features the likes of Peruzzi and Paragon.
Production preference goes to Boy Sean, Oz’dbeat and John P.

Marcykeyz conveys quality and vitality that is excessively appealing and persuading to be stood up to. Unmistakably when she discharges a full task, all ears will be on deck, it is for a fact “DVibeGoddessEP” will top chart on all digital platform as one of the outstanding project in the year 2020, every song on the record contains a musical phrase, an idea, and lyrics that makes it clear she’s still one of the best.

Let’s sit back and relax as The Vibe Goddess is set to take her fans on an expedition to her music world. 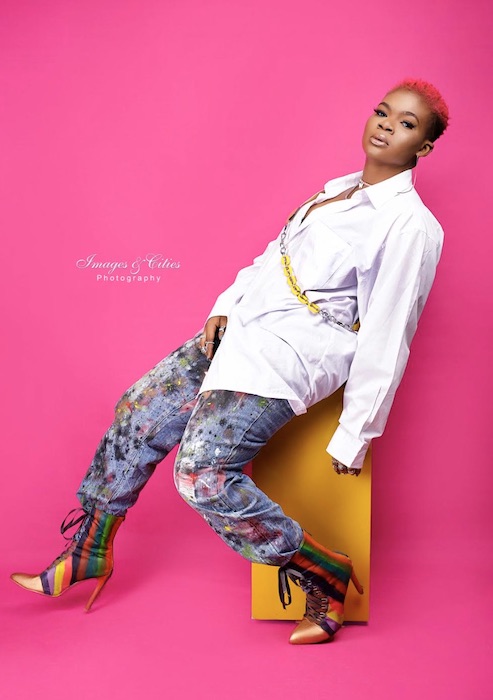 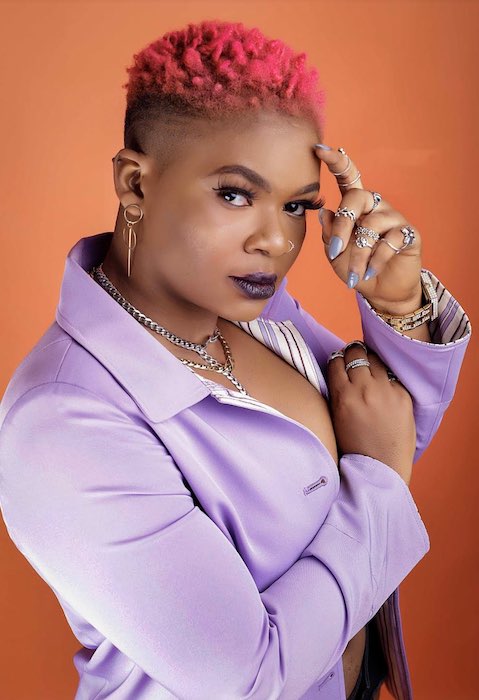 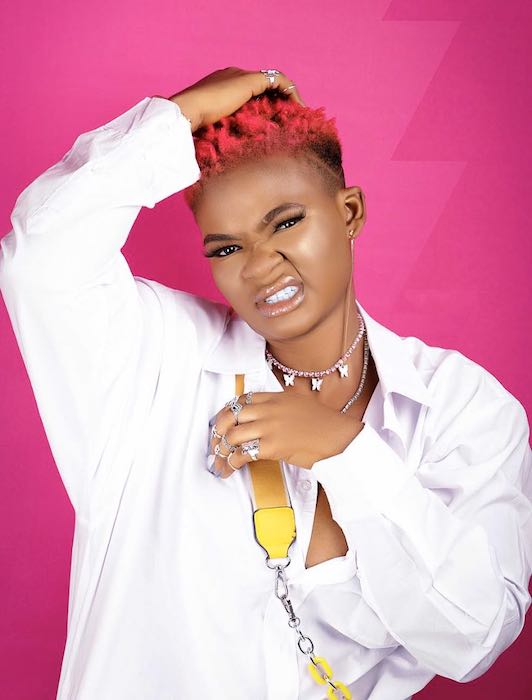 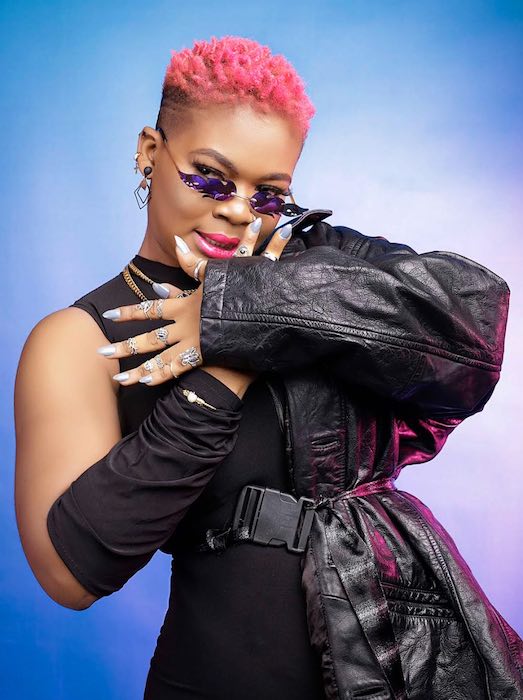 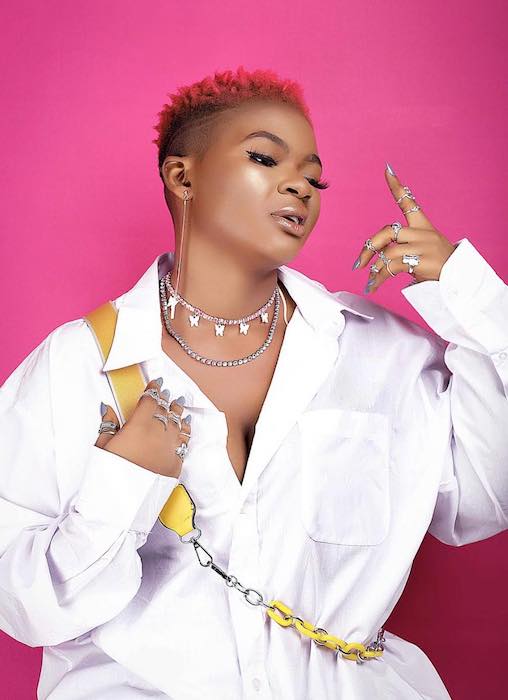 Marcykeyz – “Dance Along” (Prod. By Ozdbeat)